keep your hair on

but now, reality has raced ahead and
fiction is playing catchup as they said
since Kevin Spacey’s transgressions came to light,
it’s ice house, is card house, is slipstream of Putin and Trump
is speculative fiction,
is dark realities,
is speaking en plain air while being untouchable,
while pushing the gray mare of cityscape bare
jump scare

safe space, decompression chamber of paranoia
is
quipping on:
“Deep State didn’t pull its punches. “It’s gritty, intense and will leave you questioning everything,”
helping to make scaring people profitable again
and if anything could justify the 90s as the best decade on record,
hey Cinema,
it’s duchamp’s can
conk
made matrix as the run of blair
witch project being a pun of the way of the samurai
magnolia butterfly
anemic cinema 1999,
hooter,
the story 1719
Falun, myth & gull
or 49 years of copper vitriol
the story borne by a crone
reads like all about my mother …
it was a year like no other …

rictus’ cry
botched sacrifice
or 1895
the very year of  cinema verité
here,
post-familiar
pulse
neither timing
nor billing increment
failing to hear a monster approaching…
being blind
or simply unaware to share;
share that beat
which rocks You
HAL 9000,

P.S. What is jumpscare?  A tactic used in horror movies to scare people, the jump scare is used by unimaginative filmmakers as a cheap method of frightening the audience; i.e, making them literally “jump” out of their seats.

P.P.S.
marzipan weather is better … (when everything blooms at the same time, honey will have the taste of marzipan) 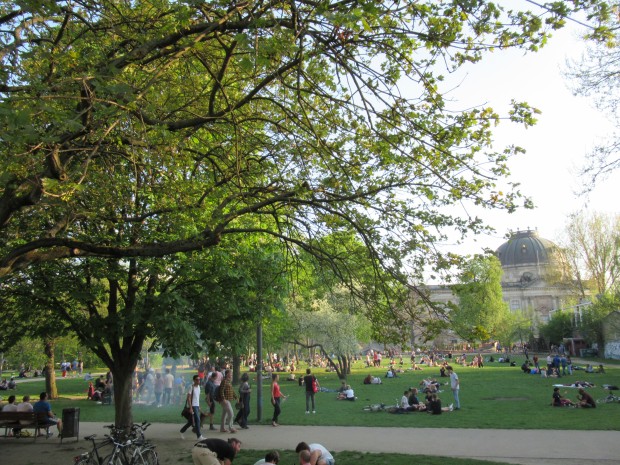